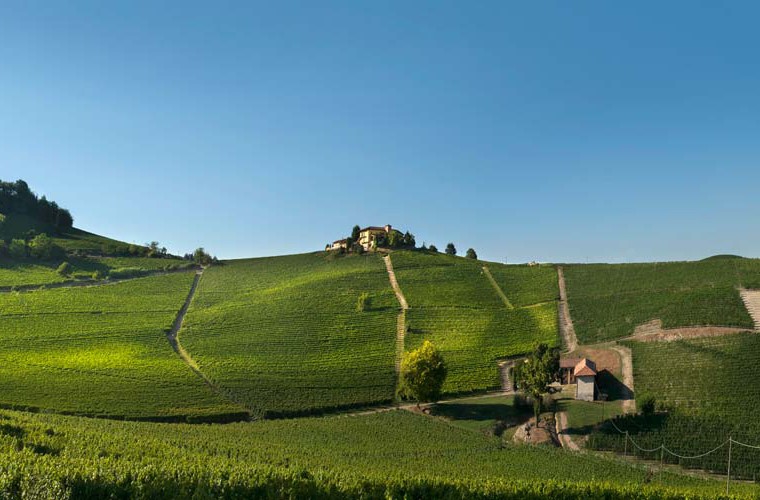 Wine on the Horizon

Elvio Cogno had a dream to make the best wine his land could express.Nadia Cogno

Elvio Cogno first came up with the idea to produce wine at the Ristorante dell’Angelo in La Morra, between tables and hungry patrons. Class of 1936 and originally from Novello, Elvio Cogno’s family had been cultivating grapevines for generations, but no one had thought of turning that work into a job.

The wine that the Cogno family began to produce did more than serve diners at their restaurant; it soon distinguished itself as a product of excellence.

It was so successful that by the end of the 1950s, with the support of a business partner and the growing prestige of his wines, Elvio Cogno decided to leave the restaurant business and produce wine full time. He began by collaborating with the Marcarini winery, who managed splendid vineyards in Brunate in the township of La Morra, cultivating nebbiolo destined for Barolo.

Elvio’s work became ever more oriented towards higher quality production and developing the incredible potential of the wines of the Langhe.

The first Barolo that the Cogno family bottled was the great vintage of 1961. Just three years later in 1964, far ahead of his times, Elvio Cogno decided to write the name of the vineyard on the label: Brunate. It was a sign of pride and knowledge of the uniqueness of his wines and of the terroir that helped to create them.