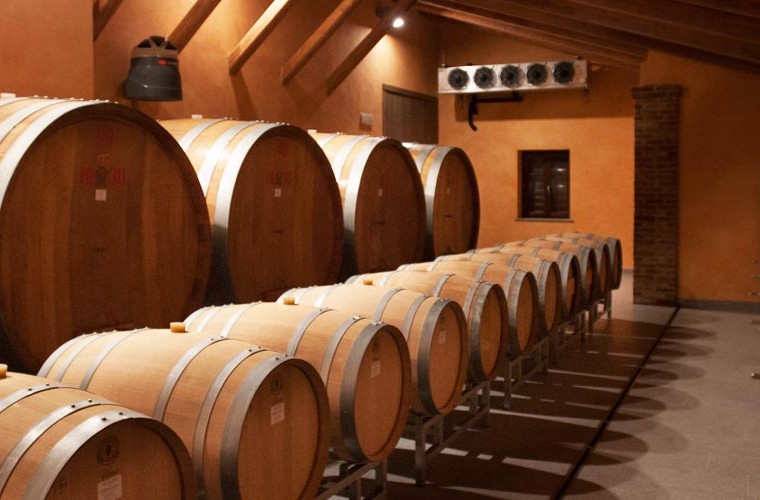 In these years, the “King of wines” secured its position on the market and — with the help of several stupendous vintages – entered in the category of great, red international wines.

The winery Cogno-Marcarini expanded and consolidated, becoming one of the principle wineries of the zone with important clients from all over the world.

At the end of the 1980s, Elvio Cogno decided to take another road. He felt that it was time to begin a more independent adventure in order to follow his dream of producing an exceptional Barolo, one that attested to the experience, care, and attention that he learned as a restaurateur and producer.

In 1990, with enormous sacrifices and courage, Elvio Cogno purchased the Cascina Nuova in Ravera. The great farmhouse is situated just below the town of Novello, whose castle and bell towers can be observed from the courtyard—like the Alps can be seen on the horizon on a clear day.