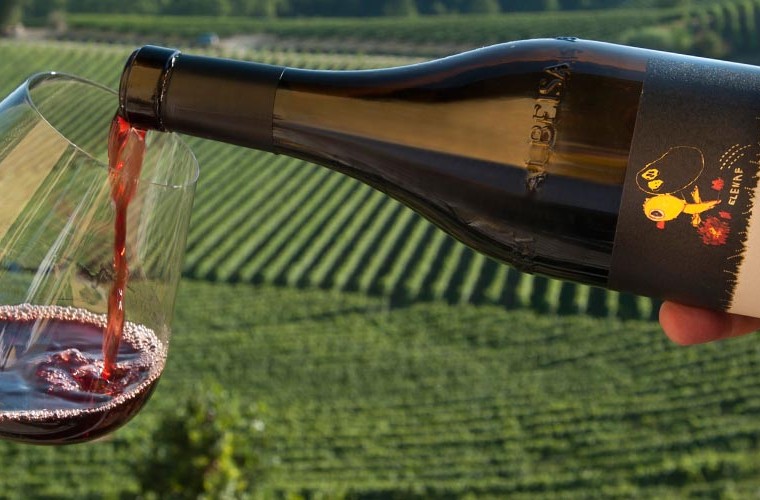 An idea of wine

In 1996, Elvio Cogno passed his business to his son-in-law, Valter Fissore. Valter assumed his father-in-law’s role, continuing the work in the vineyards and earth to improve grape quality with a judicious and rational management, without straining or forcing the plants.

The winery acquired new machines and finished its reconstruction work with the granaries of Cascina Nuova.

Elvio Cogno has the most vineyard-cultivated land within the Ravera menzione (from which he makes the wines Vigna Elena, Bricco Pernice, Cascina Nuova, and Barolo “Ravera”). Over the years, with the natural soil and climatic conditions and his attentive studies of the area’s terroir, he produced each wine with distinct characteristics, giving them unique, territorial peculiarities.

Today, after two generations of experiments and experience, Elvio Cogno continues to produce territory-focused wines with an ever more pronounced attention to sustainability in every phase of wine production. Elvio Cogno continues to develop the menzione “Ravera,” a terroir that represents the enological excellence of Novello and Barolo more than any other.