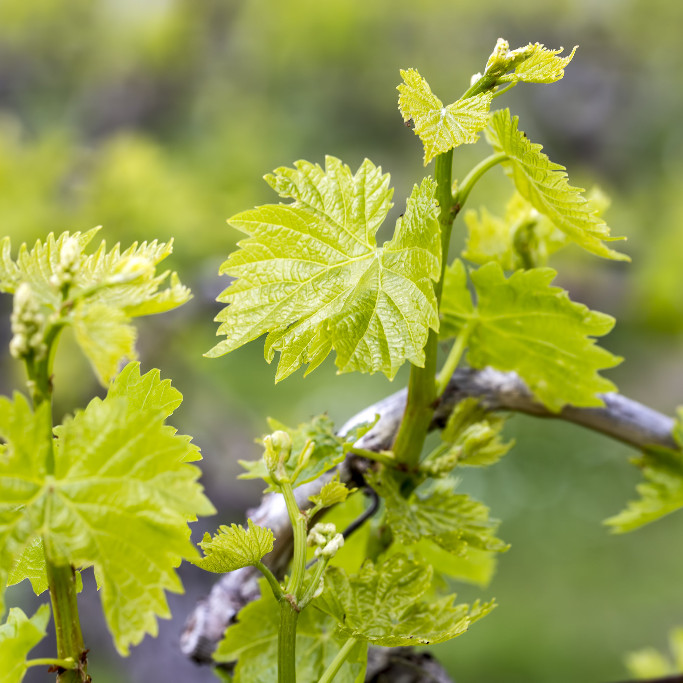 The first few months of 2018 have been unusually cold, with significant rain and snow. Thanks to heavy snow during January we will have a plentiful quantity of water for the entire growing season. A peculiar aspect though, is due to the extreme winter characteristics such as low temperatures and high humidity level. This has carried on throughout the month of March into April, and after we have had all sunny days since mid-April which have caused early bud-bursting and blossoming.

Our agronomist has found, on some of the vines, “gemme cieche” (un-blossomed buds) which will presumably reduce the yields of the final production, These so called “un-blossomed buds” are indeed the result of a drastic passage from a boiling-hot 2017 with a strong water stress, to a freezing-cold 2018.